‘Teen Mom 2’: Chelsea Houska RevealsWhen She Plans On Quitting The Show &How Many More Kids She Wants 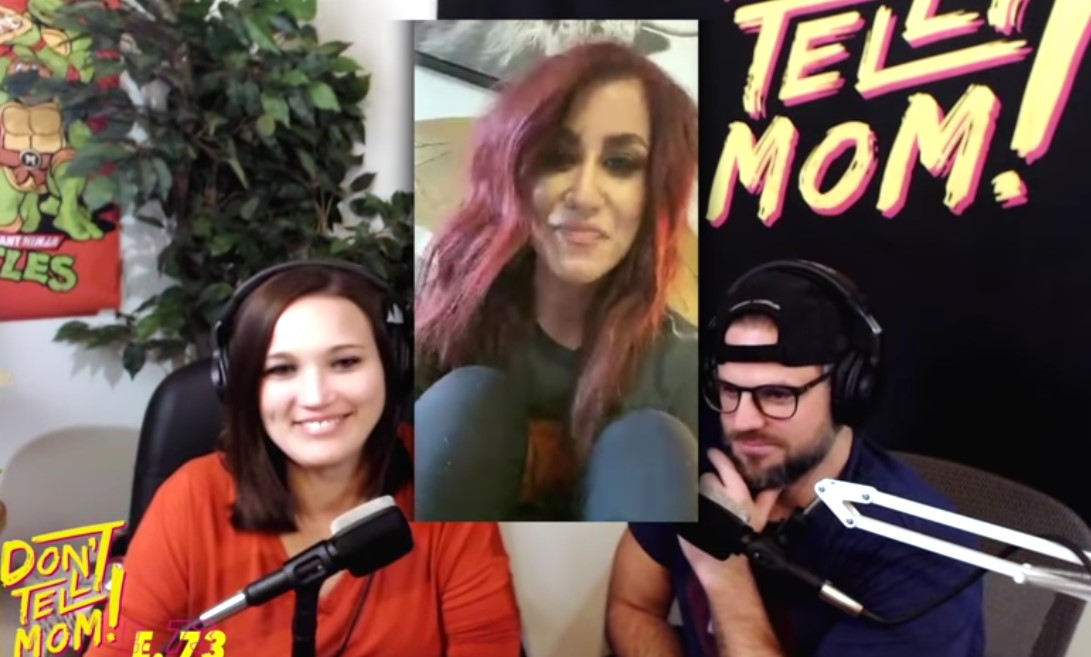 For Chelsea Houska, 28, the future is clear! The Teen Mom 2 star didn’t leave any fans in the dark while revealing her professional and family plans on the Nov. 12 episode of the Don’t Tell Mom podcast, which husband Cole DeBoer joined her for. When asked what would make her quit Teen Mom 2 after starring on the show since 2011, Chelsea told hosts Brittany and Cullen, “I feel like we would eventually get— I don’t feel it now — but I’ve been through ups and downs, where I’m like ‘Can I keep doing this? Is this healthy for my mental state?’ You go back and forth.” Chelsea revealed where her mindset’s currently at.

“We’re in such a good place now, we enjoy it,” Chelsea revealed. Breathe a sigh of relief — Chelsea’s going nowhere, at least for now! She added, “But if it ever got to a place where it was not healthy for us, [we would be done].” That decision is not just up to Chelsea, you see – she cares what her 10-year-old daughter Aubree, whom she welcomed with ex Adam Lind, thinks. “If [Aubree] was like ‘I truly don’t want to do this’ we’d tell them she’s done. Our family and our marriage is number one,” said Chelsea, who also shares a son Watson, 2, and daughter Layne, 1, with Cole. The parents tied the knot in Oct. 2016!

Chelsea gave just as straightforward an answer on the subject of kids. “We definitely want one more [baby],” Chelsea revealed on the podcast! Explaining her hopes to become a mother of four, Chelsea continued, “At least one. Aubree’s older so she’s easier now…she was a good baby.” She had just as sweet words to say about Watson, adding, “Watson’s a tiny Cole, really sweet and sensitive and the easiest baby ever.” But apparently, it was the arrival of the youngest child, Layne, that made Chelsea and Cole rethink expanding their tribe too much! “Then Layne came and she’s the wildest, feisty baby. Before [she came] we were like ‘Let’s do two more’ but now we’re like ‘Maybe one,’” Chelsea joked.

It has been a big year for Chelsea! The second half of her ninth season of Teen Mom 2 premiered in September, and we saw Chelsea launch a clothing collection on the show. While gearing up for the launch party to celebrate her collaboration with the Lauriebelles boutique, Chelsea nearly suffered an anxiety attack — but this mom entrepreneur went on to have an amazing time. She was just as nervous to launch a diaper bag with Itzy Ritzy, and while we love her successes, fans appreciate her honesty that is reflected in this interview. 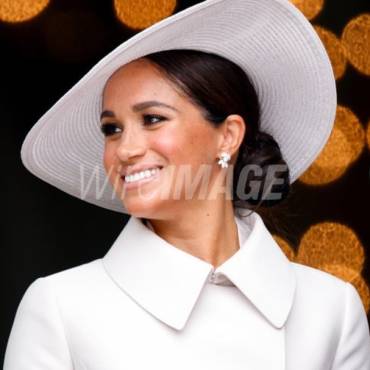 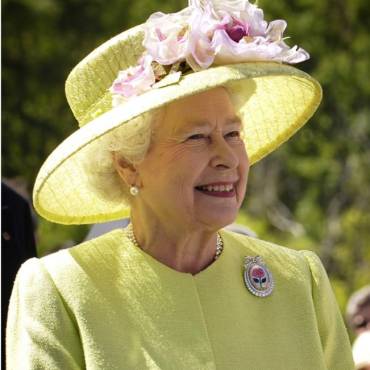