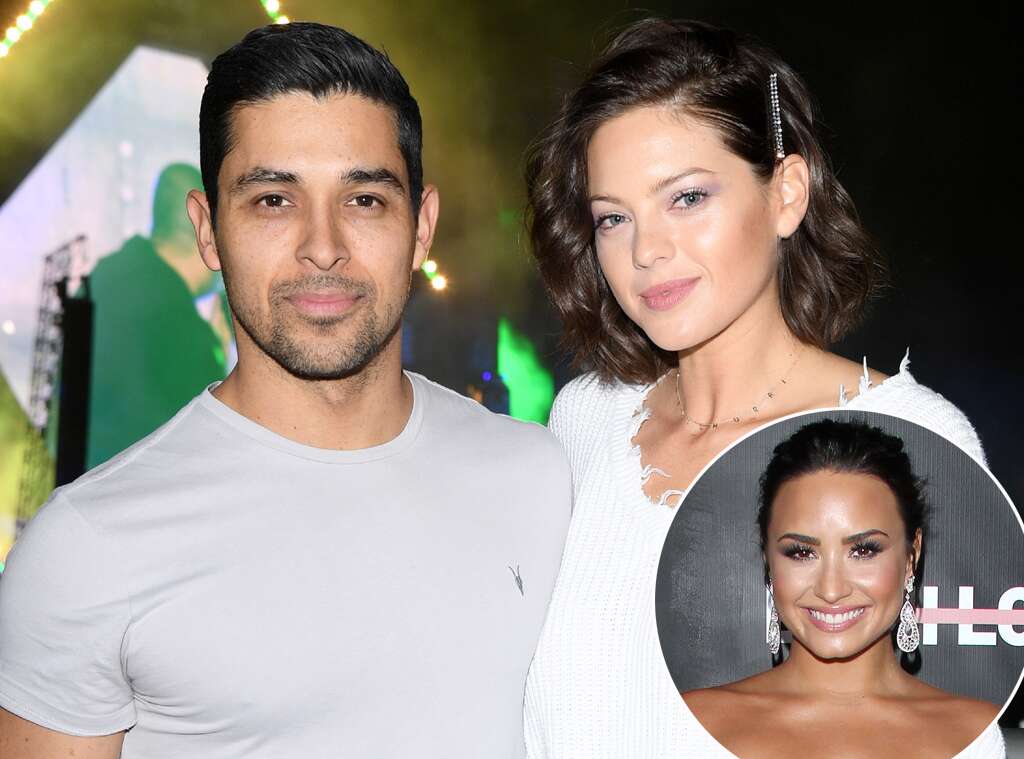 It’s been just hours since the That ’70s Show alum announced his engagement to model Amanda Pacheco, sharing a photo from the proposal on social media. While fans of the actor are excited for his relationship news, many are also wondering how his ex, Lovato, feels about his engagement. The beloved former couple dated for almost six years before calling it quits in 2016.

The celeb pair announced their split in a joint statement, telling their fans, “After almost 6 loving and wonderful years together, we have decided to end our relationship.”

“This was an incredibly difficult decision for both of us, but we have realized more than anything that we are better as best friends,” the joint statement continued. “We will always be supportive of one another. Thank you to everyone who has offered us kindness and support over the years.”

Despite their split, the exes have remained close friends over the last few years. In 2018, Valderrama was there to support Lovato following her overdose and was spotted visiting the singer at the hospital multiple times amid her recovery.

But, in the romantic sense, Lovato and Valderrama have both moved on.

As for how Lovato feels about Valderrama’s engagement, a source tells E! News, “She’s happy for Wilmer if he’s happy. She always wants the best for him in life and is glad he has found love.”

“They will always be friends and have a special place in each other’s hearts. But she also realized he wasn’t going to be her life partner and she’s known that for a while,” the insider adds. “She moved on from that and has been going in a different direction. She wishes him all the best though.”