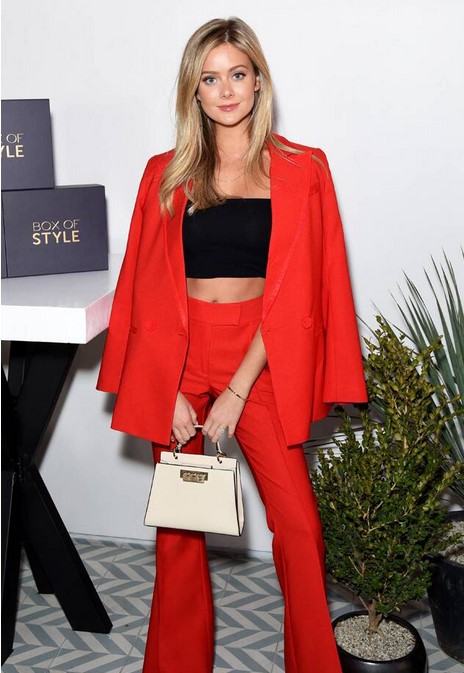 Hannah Godwin doesn’t have time for any haters. The Bachelor in Paradise alumna clapped back at a critic after getting trolled for mispronouncing the word “gnocchi.” The reality TV star made the small slipup while describing her grocery haul in a recent Instagram Stories video. Instead of saying “gnocchi,” the season six celeb called it “gnosh.” One of her followers then called out the error.

“Can we please discuss the insane way this former Bachelor contestant pronounces ‘gnocchi’” one person tweeted.

However, Godwin wasn’t afraid to put the critic in place.

“Have y’all ever said a word wrong before?” the Alabama native replied.

She was also able to laugh off the blunder. After Dylan Barbour joked he “would die” if his fiancée made him some “gnosh,” Godwin joked she had “the best gnosh recipe.” She also had more important things to worry about than her mistake—like cheering on Hannah Brown.

The Bachelorette alumna, who appeared on Colton Underwood’s season of The Bachelor along with Godwin, was named Competition Contestant of the year at Sunday night’s 2019 E! People’s Choice Awards. Of course, Godwin was thrilled by the news.