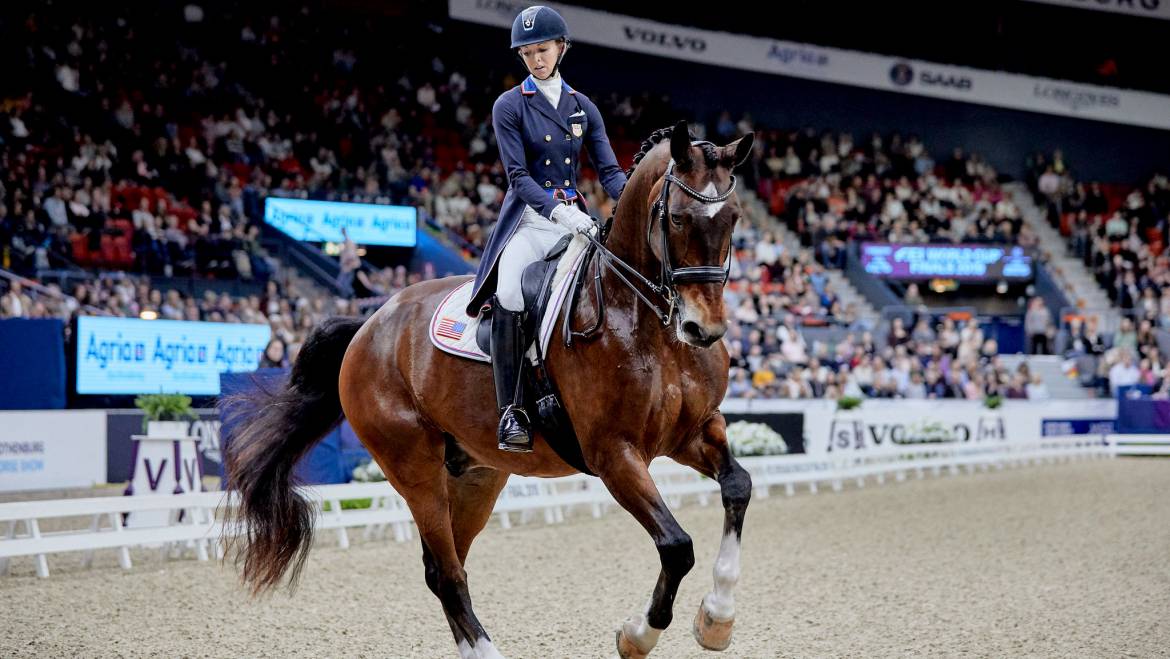 Laura Graves has paid an emotional tribute to her champion horse Verdades after announcing his retirement. She described her ‘Diddy’ as a “great friend” and added that “he fulfilled dreams that I never knew I had” in a heart-rending Instagram post. Laura has been with the 18-year-old bay gelding since he was just six months old – and she was 14 – and the pair have combined to win medals at the Olympic Games, FEI World Equestrian Games™ and FEI Dressage World Cup™.

While they were clearly among the world’s top combinations when they won a silver medal at the 2019 FEI Dressage World Cup™ Final in Gothenburg last April, it would ultimately prove to be their last competitive outing together.

Laura said: “I’ve always promised that I would do my best to listen and make the right choice for him when this time came. It became clear in recent weeks that he was not going to be able to return to his usual top form in 2020.”

Let’s look at Diddy and Laura at their best…

Verdades and Laura burst onto the Dressage scene at WEG in Normandy in 2014. They were the highest placed American pair on the team. A year later they won Individual silver at the Pan American Games and Team gold. At the Rio Olympics in 2016 they helped the USA team achieve bronze, their first medal in 12 years. Laura and Diddy were again the highest place American pair with individual fourth.

The pair went on to win three consecutive FEI Dressage World Cup™ silver medals between 2017-19, and also secured two silvers at the 2018 FEI World Equestrian Games™ in Tryon. Only Isabell Werth and her star partners came between Verdades and a haul of golds over the last few years.

“While nothing makes me happier than watching him play in his field and take him for hacks, it is still a very new and very sad realisation for me that this journey has reached its end. This horse not only achieved every goal we ever set, but he fulfilled dreams that I never knew I had.

“Not always the easiest, it was his generous heart and incredible sense of loyalty that made him one of a kind. Every time I sit in his saddle, I continue to feel honoured and humble that he allowed me to be his person. We have travelled the world together, many times over and cut our teeth at some the world’s greatest competitions.”

Laura has been working hard with new horses over the last couple of years, well aware that Diddy’s retirement would come at some point. Just after Gothenburg last April she told FEI.org that 2019 would be a quiet year for her champion, perhaps in mind that 2020 could be busy with the FEI Dressage World Cup™ final in Las Vegas and the Olympic Games in Tokyo. In her Instagram post she reflected: “While it will not be the same loading up the trailer without him, I am very much looking forward to the next chapter of my career with a stable full of young horses.

“I would like to express a deep love and appreciation for so many people, without whom, this horse would never had made his way to the world stage.

My family, especially my mom, who selected Diddy with her keen eye and supported us even when everyone said we were crazy. My soon-to-be husband, Curt who is always my biggest fan and never questions my need to care for our animals. Debbie McDonald who gave us time when no one else would and believed in our ability to be great. Betsy Juliano who has been by my side through the ups and downs of this rollercoaster and made so much possible for me.

Emmalie Clapp my amazing groom who always cares for my horses like her own. Our talented and dedicated team of veterinarians and farriers who kept this boy in top shape for so many years. Robert Dover, Hallye Griffin, US Equestrian and the USET for giving us the opportunity to represent the USA.”

Finally, she said: “Lastly, the biggest thank you to Verdades, Diddy, Diddyman, Bugs, my buddy for the joy you have brought to so many.”

While Verdades will no longer be competing, some of the top American Dressage horses will be on show over the next few weeks when the FEI Dressage World Cup™ series resumes. Keep up with FEI.org to find out all the latest news… 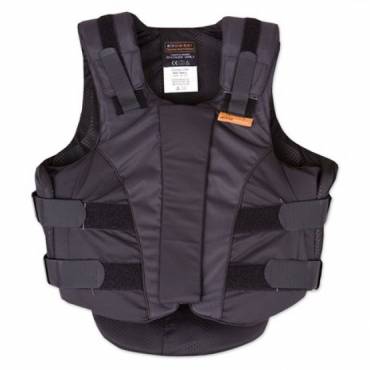 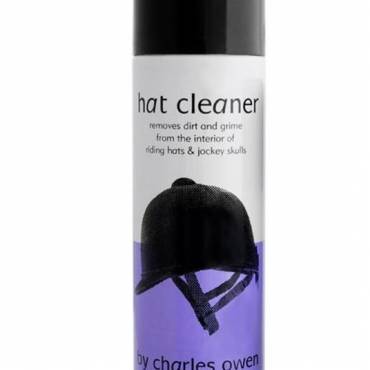