HomeCelebrityMark Wahlberg Has Some “Painful”... 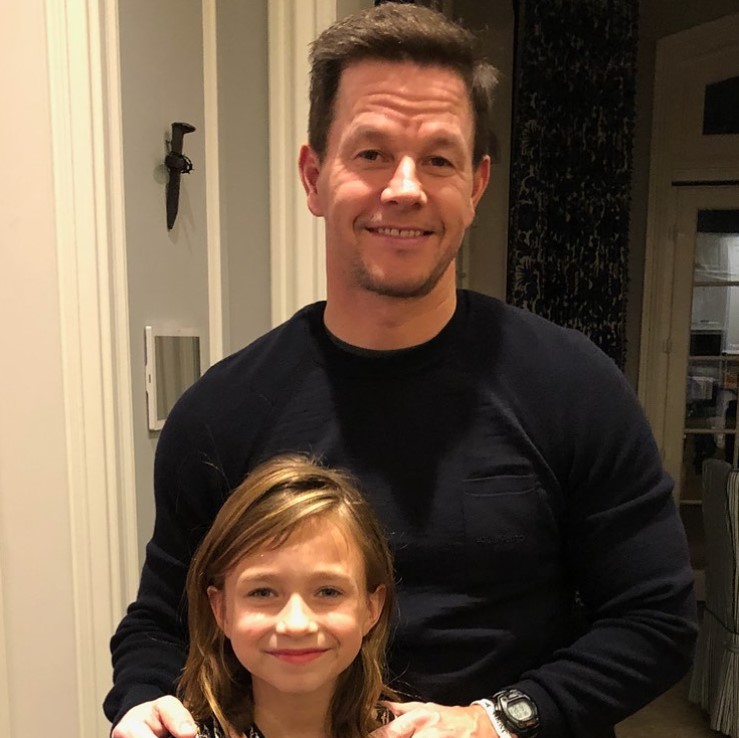 This will only hurt a lot.

On Thursday, Mark Wahlberg caught up with E! News at the premiere of his upcoming Netflix film Spenser Confidential, where the actor shared some “painful” advice for his co-star rapper Post Malone. Known for his eclectic array of face tattoos, Wahlberg joked that the “Hollywood’s Bleeding” singer is going to be in for a rude awakening if he decides to part ways with them.

“I told him, eventually he’s gonna want to remove his and it’s gonna be painful,” he told E! News exclusively. “It’s more painful taking them off. I’ve taken all mine off already.”

Back in the day, Wahlberg, or “Marky Mark” as he used to go by, sported several tattoos across his toned physique and has had them removed. Among them was a bold shoulder tattoo that read “Wahlberg” that was placed between the letters “M” and “W.” On his other shoulder was a portrait of Bob Marley and the words “One Love.”

Still on the topic of his new action comedy, the Ted star shared that the film which tells the story of an ex-cop and ex-con (played by Wahlberg) that teams up with an unlikely partner (Black Panthers’ Winston Duke) to solve the a string of murders within his former police department, is something that fans will be excited to watch.

“It’s a great balance of humor, heart, emotion,” he said on the red carpet. “The stakes are there. But it’s just a ton of fun and I think audiences are really gonna enjoy it. And I think, you know, I’m not a big sequel guy, but this is a character that I would love to go back and revisit if audiences wanted.”

Switching gears, Wahlberg gushed over the recent daddy-daughter dance that he attended with his 8-year-old daughter Ella. “It’s one of the highlights of my year,” the proud dad of four said. “I mean, there’s only four more after this,” adding that it was “not a good look” for the DJ to play explicit lyrics at the affair.

Earlier this week, the Daddy’s Home star recalled confronting the DJ over his set while visiting The Ellen DeGeneres Show. “And then I’m sitting there with one other dad and I’m like, ‘This is not an edited version of this song. There are explicit lyrics being played at a school dance for girls.’ And I’m like no good,” he told host Ellen DeGeneres. “I told the DJ and he’s like, ‘Oh, I thought it was.’ I said, ‘What are you doing?’ I’m hearing F-bombs and this and that. Not okay.”

Still, the pair had a great time—even though they didn’t actually share a dance together. “I didn’t get one dance. And I told her we were going to do the whole big circle and I was going to go off,” he continued. “And she said, ‘Dad, if you embarrass me, I will never talk to you again.’ But what she did do is she hung out with me.”