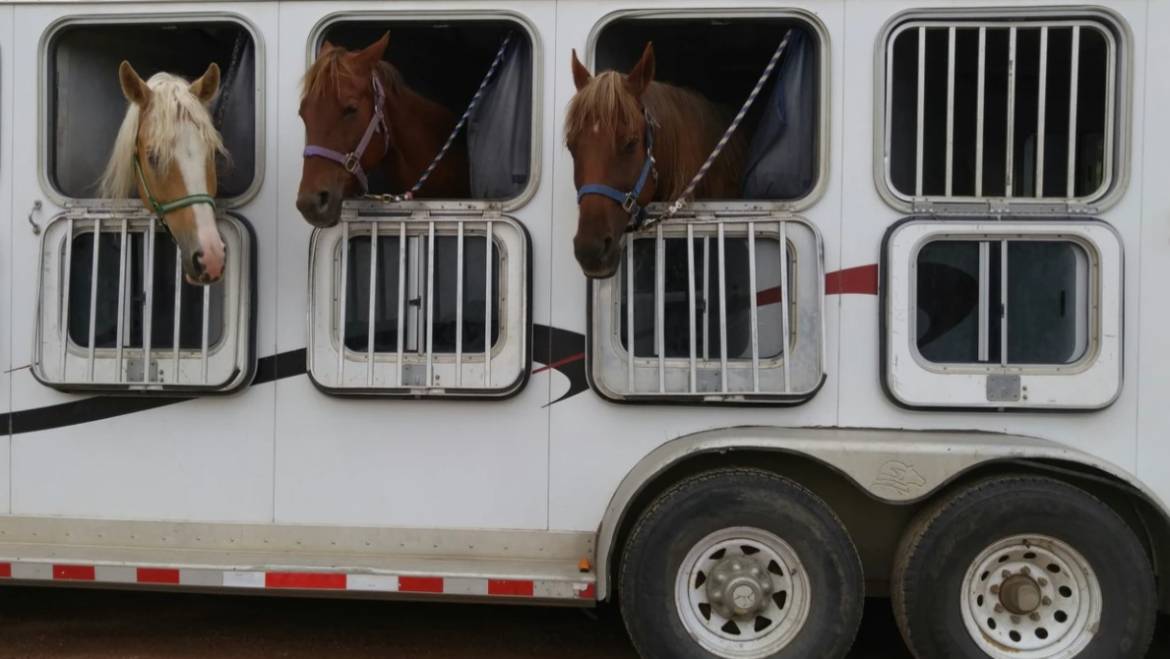 Keep common sense in mind to manage your horse through summertime trips.

The EquiStat $8.4 million rider operates his barn in the town 14 miles north of Gulf Shores on the Alabama coast, about as far south in the state as you can go.

Like other horsemen across the South and Southwest, he avoids the heat by starting work well before dawn so he can finish by mid-morning. But that’s not always possible when he has to haul to a show.

“The longest trip we take in the summer,” Shepard says, “is from here to Fort Worth [Texas], about 650 miles.”

That trip is for the NCHA Summer Spectacular, and the heat index in Texas can be even higher than it is in Shepard’s home state.

“Horses can tolerate hot weather pretty well overall,” says Tom Lenz, DVM, of Kansas. past president of the American Association of Equine Practitioners and currently senior director of equine veterinary services for Zoetis. “The horse cools itself in two basic ways: sweat evaporation and exhalation from the lungs. Both help a horse dissipate the heat in his body.”

But there’s a big difference between doing that standing in a pasture under a shade tree versus standing in a trailer “with the sun radiating on the metal,” he adds.

When Shepard hauls, he’ll take anywhere from 20 to 30 head, but he keeps them comfortable and healthy by following a little bit of cowboy common sense.

“I make sure that every trailer I buy is well ventilated,” Shepard says, first and foremost. “Every one of my trailers has drop-down doors with grills on them, and I’ve got drop-down doors on the back. That way the air gets going through and out the back, and keeps circulating.

“If you can get air all over them, especially on their heads. I think it helps their body temperature.”

Lenz agrees: “I see a lot of horse trailers traveling pretty closed up for summer hauling. Like people, horses start sweating first to cool down. But if there’s not good air movement, they can’t effectively dissipate heat  through sweat evaporation.”

“The only way to really avoid heat is to drive at night, and I do sometimes,” Shepard says. “But, honestly, I don’t feel comfortable with that because I worry more about the people driving in other vehicles.

“I just try to leave as early in the morning as I can. So, for an 11-hour trip [to Fort Worth), if l leave at 4 a.m., I’ve got over half the trip during the cooler part of the morning.”

An hour before he plans to leave, Shepard feeds.

“I try to give them an hour to eat because a horse is going to eat before he drinks,” he says. “I want them to eat and drink and have time to sit a while.”

It also helps to stick as close to routine as he can: “If I feed every morning at 5 a.m., I don’t want them to get on the trailer without being fed.” he says.

“My goal is to get a horse from my house to a show, whether it’s four hours or 11 hours, as quick as I can.” Shepherd says. “I think a horse appreciates that. On a long trip, we don’t make it further than four hours on a tank of fuel. and I use that as a marker to stop and check on the horses.”

“When they sit in heat, they don’t get any air on them,” he says. “That’s worse than being in transit and having a little wind in their faces and staying cooler.”

In addition, Lenz says, “A trailer standing still in the sun can get 15 to 25 degrees hotter inside pretty quick, especially if it’s a dark trailer.”

He adds that when humidity is high, the outside air can be too saturated with water to allow skin surface sweat to evaporate, which makes good ventilation from a moving trailer even more important.

“When we stop for fuel, I make a big effort to walk down the trailer and take a look at each horse to see how they are doing—look at their legs, are they sweating, etc.,” Shepard says. “And then I compare that to how they looked at the previous stop.

“If a horse is sweating a lot, then we might spray him off with a water hose or offer him some water, but in my experience that doesn’t happen if you keep a trailer well ventilated.”

He points out how important it is to know your horses.

“The main thing is knowing your horses day-to-day at home, keeping up with how much water drink, how they take heat in general,” he says. “If you know your horses well enough, you can see how they are reacting.”

“Heavy-muscled horses, fat horses or poorly conditioned horses are prone to overheating,” he points out. “Older horses often can’t regulate their body temperature as well as they used to. And foals—they have more skin surface area for their weight than adults and don’t have as much fat, which makes them more prone to be affected by heat or cold.”

“The average 1,000-pound horse will drink eight to 10 gallons of water a day, and very high temperatures can cause that to double,” Lenz says.

Making sure horses start with a good drink and are monitored for water needs throughout a trip is a necessity. And it’s Shepard’s first concern on arrival.

“It’s funny, but most horses will roll in their shavings first, and then go to the water,” he says. “And I have horses that roll and want to eat and then drink. You just have to know your horses’ personalities.

“The main thing is being as perceptive as you can. Pay attention to every horse. After we get done unloading [the gear] we go back through the horses and re-water, and take another good look at everybody.”

If a horse looks like it might be dehydrated, Lenz recommends adding electrolytes to its feed or giving them in a paste form. rather than adding them to the water.

”Because I want a horse to drink. I don’t like adding electrolytes to the water much, especially when you’re traveling,” he explains. “There are some horses that have a hard time adapting to a new water source, and I don’t want to compound that by putting electrolytes in the water.”
Shepard points out that his horses are fit and in shape. which makes hauling easier overall.

“They are used to different venues and different tasting water,” he says. “We slick to a routine, and they’re pretty good travelers.”

www.royalequestriancollection.com –  check our website to purchase and enjoy our products for your horses and you. 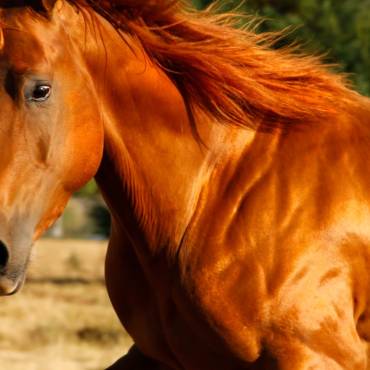 A new way to evaluate loss of muscle mass in horses 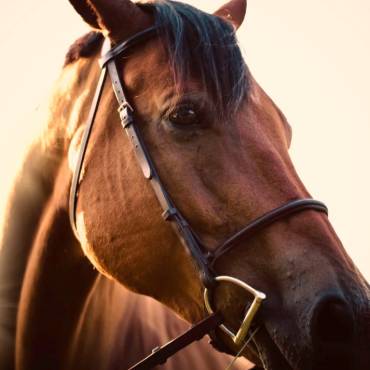