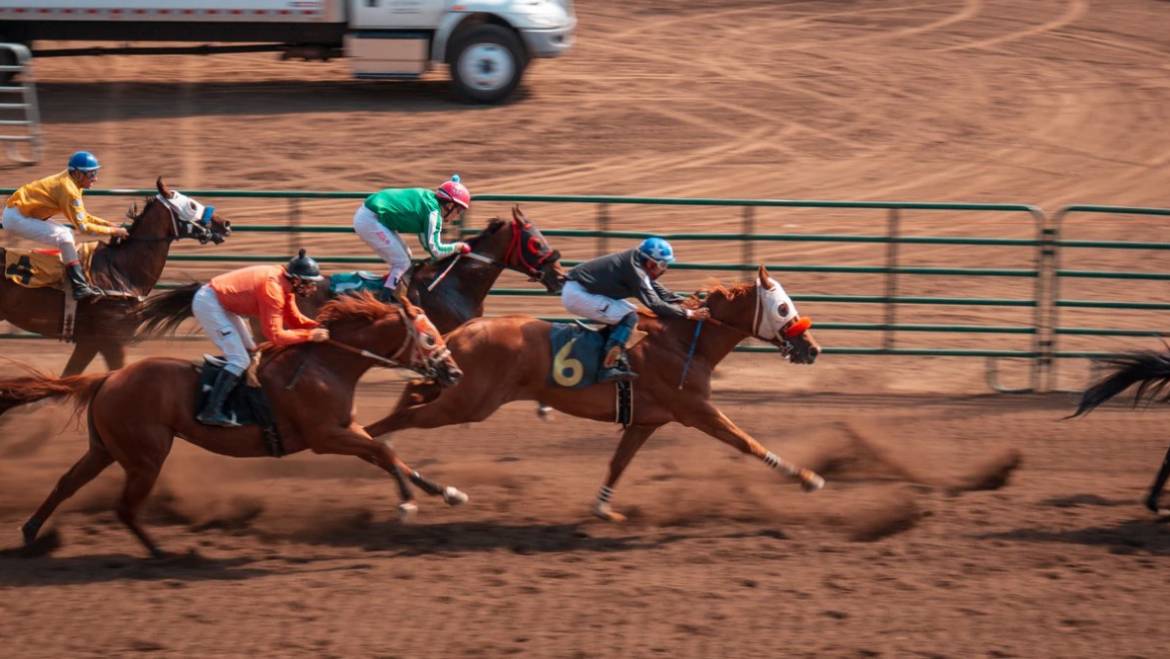 Cash is King and LC Racing’s Ridin With Biden , second to First Captain  in last year’s Dwyer Stakes (G3), slowed things down early and came home running for a 6 1/4-length victory in the $100,000 Deputed Testamony Stakes July 30 at Laurel Park.

With regular rider Frankie Pennington aboard for trainer Butch Reid, Ridin With Biden ($7.60) completed 1 1/8 miles in 1:50.30 over a fast main track to become a stakes winner in his 15th start.

“We were fortunate enough to get a good break and get good position early on, and I think that really helped us a lot,” Pennington said. “Like me and Butch talked about, (if) a crazy pace goes in front of us, we’ll sit because he can sit and make a run. We ended up getting out there easy. Butch had him ready, and when I asked him for home he really took off.”

Pennington kept a snug hold on Ridin With Biden as they coasted through an opening quarter-mile in :24.60 and a half-mile in :48.94 with only mild pressure from Tappin Cat , who was exiting a victory in the July 7 Sussex Stakes at Delaware Park in his prior start.

Favored Plot the Dots  came up the rail to get into a challenging position down the backstretch, moving into third after Ridin With Biden ticked past the six-furlong marker in 1:13.31. Pennington took a quick peek behind him rounding the far turn and his mount had plenty left once straightened for home, opening up through the lane.

Plot the Dots, unable to threaten the winner, ran on for second, 2 3/4 lengths ahead of Magic Michael  in third.

“He caught me by surprise. It looked like he tried to break through the gate once, so I thought Frankie must have him really cranked up,” Reid said. “But he settled so nicely for him and put that half a length on them. When I saw the half-mile time I was feeling pretty good at that point.”

A 4-year-old son of Constitution  , Ridin With Biden has placed in all five of his starts since being gelded to start this year. Last out he was second, beaten two lengths behind multiple graded-stakes winner Tax , in the July 9 Battery Park Stakes at Delaware Park.

“(Gelding Ridin With Biden made) him into a completely different horse,” Reid said. “It was just a very wise move by the owners and the management team to do something like that, and it’s worked wonders for this horse. He was a little bit of a bad actor back in the stall, and he’s calmed down so much. He shipped down here perfectly and was great in the paddock, so I couldn’t ask for things to be any better.”

The Deputed Testamony for 3-year-olds and up was the richest of five stakes worth $400,000 in purses on a 10-race program that marked the last of Laurel’s three spectacular Saturdays in July, featuring a total of 11 stakes worth $1.05 million.

Alottahope became the first black-type stakes winner for Editorial  , who stood the 2022 season at Anchor & Hope Farm in Maryland for $2,500. 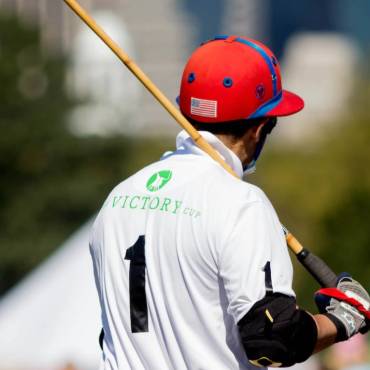