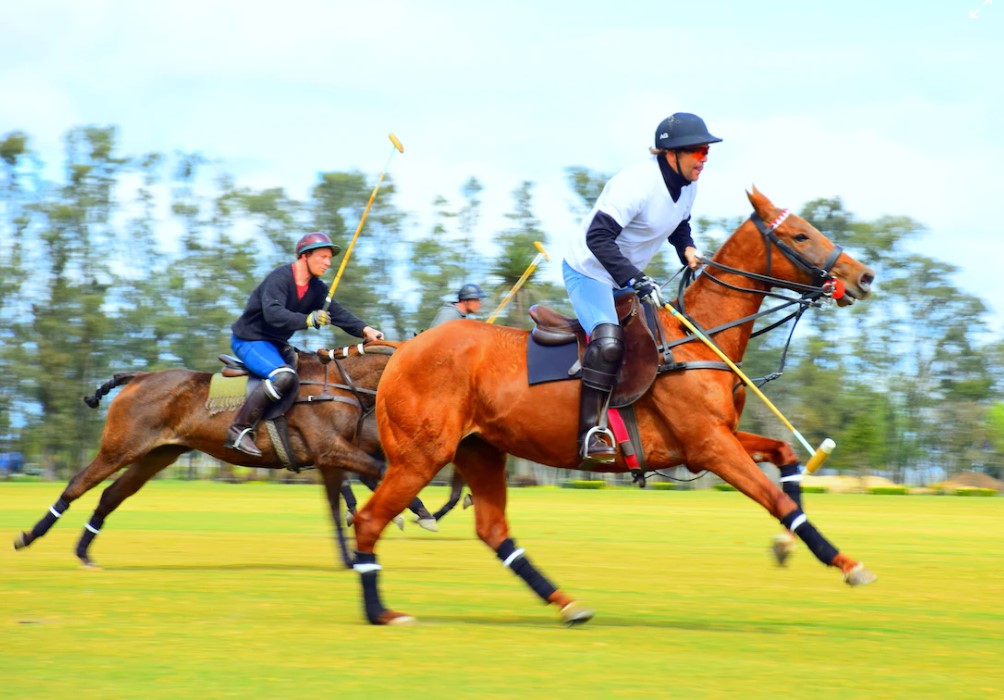 Prince Harry has made his return to the polo grounds in California after traveling for Queen Elizabeth’s Platinum Jubilee.

The Duke of Sussex was spotted competing at the Cancha de Estrella’s Polo Club in Santa Barbara Friday, in his first sighting since returning home after he, Duchess Meghan, and their children Archie and Lilibet traveled to London earlier this month. The prince played with his friend Nacho Figueras’ team, called Los Padres, against Dundee II, with the competitors winning the public match.

In pics from the event, Harry wears the team’s green and white uniform, the same he wore for a match at the Santa Barbara Polo & Racquet Club last month. Duchess Meghan, who shared a sweet kiss with her husband at the previous game, did not attend this match.

Prince Harry and Duchess Meghan spent the first two days of Jubilee weekend at events celebrating the queen’s 70-year reign. The couple made their first public appearance in the U.K. since 2019 for the National Service of Thanksgiving at St. Paul’s Cathedral. They also watched the Trooping the Colour parade live from the Major General’s Office, where they were spotted playing with some of the great-grandchildren of the royal family.

Harry and Meghan then spent June 4 celebrating their daughter Lilibet’s first birthday, with a spokesperson telling Bazaar.com that the Sussexes invited close friends and family for a casual and intimate backyard picnic held at Frogmore Cottage. Violet bakery’s Claire Ptak, who made Harry and Meghan’s 2018 wedding cake, created a custom pink cake covered in peonies for the special day.

On June 6, the couple released a new portrait of baby Lilibet, an adorable, candid shot taken by close family friend Misan Harriman during the party. In the pic, Lili smiles while sitting in a grassy field in a pale blue dress from Isabel Garretón. She also wears a matching blue ribbon headband atop her fiery red hair.